Summary what was project about: 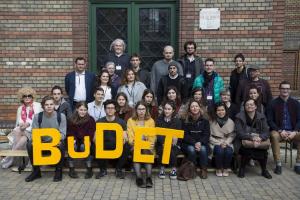