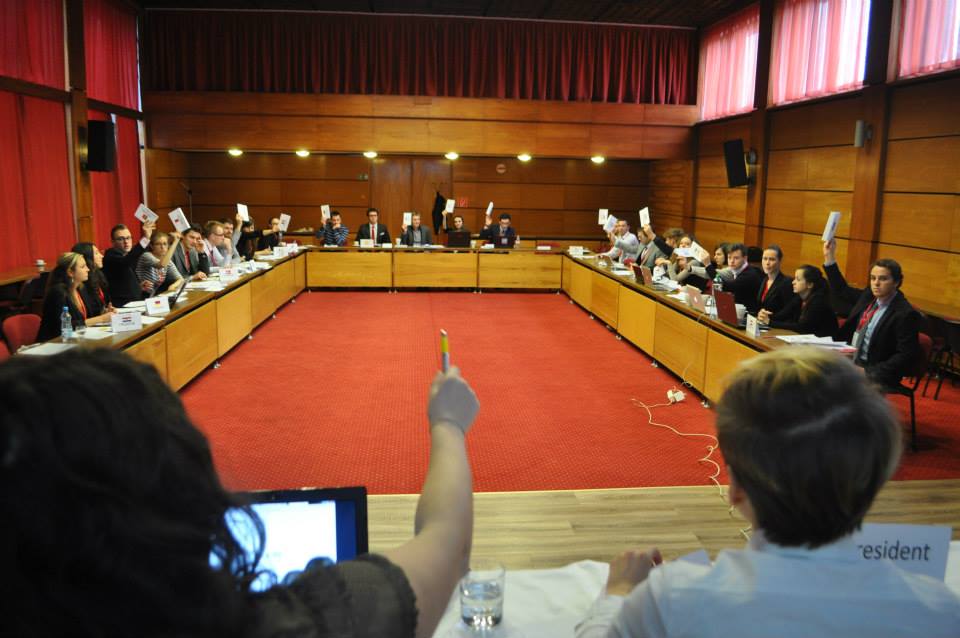 Model European Union Bratislava 2013 was successfully held between 12th – 15th December. More than 70 young people from over 14 countries gathered in Bratislava in order to simulate EU decision-making, politics and legislative procedures and to get a first-hand insight into the workings of the complex political system that is the European Union.

Participants sliped into the roles of national Ministers and Members of the European Parliament.Starting point for the debate there were two “real” proposals for legislation that have&nbsp;been drafted by the European Commission in recent years. Participants, in their roles as&nbsp;MEPs and Ministers, delivered speeches, worked on amendments to the proposal texts and organized majorities in order to shape the legislation to their advantage. The decision making procedures was of course simplified and adapted to the requirements of the simulation. The participants of the simulated sittings of the European Parliament and&nbsp;Council of the EU were given an opportunity to grasp the working of the EU institutions in practice, to understand policy challenges and pressing current issues which the EU is faced with, as well as the underlying principles, standards and values of the EU. 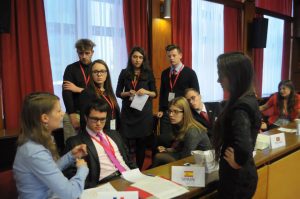 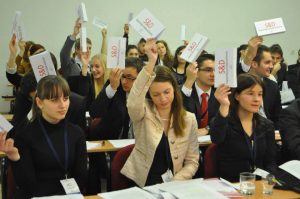 Participants imroved also their rhetorical, negotians and language skills, since the whole simulation took place in English. Besides official program there were also a diverse social program which have provided the participants with the possibility to learn more about our national and regional culture, exchange different ideas and of course&nbsp;gave them the chance to make friends from all over Europe.
We would also like to thank to our supporters once again for making this event possible – Youth in Action programme, Embassy of the Kingdom of Netherlands in Slovakia, Bringing Europeans Together Association, e.V, European Parliament Information Office in Slovakia, Respresentation of th European Commission in Slovakia etc. 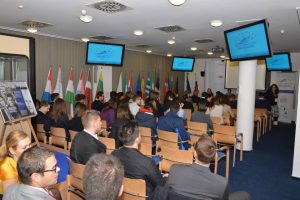 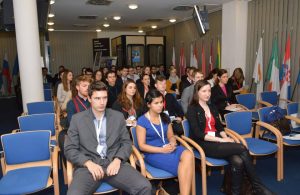 The positive feedbacks of participants make us sure that MEU Bratislava will continue also next year and we hope it will be even better and involved more participants and more countries!